Over 25 years ago, America became hooked on the drama surrounding a murder in a small logging town. While the show Twin Peaks only lasted two seasons, it accumulated a large, dedicated following which massively influenced serialized TV.

The owner of The Roadhouse, Rob Rosemont, would like to make it THE place for Twin Peaks fans to congregate each week to discuss, and celebrate the new episodes. 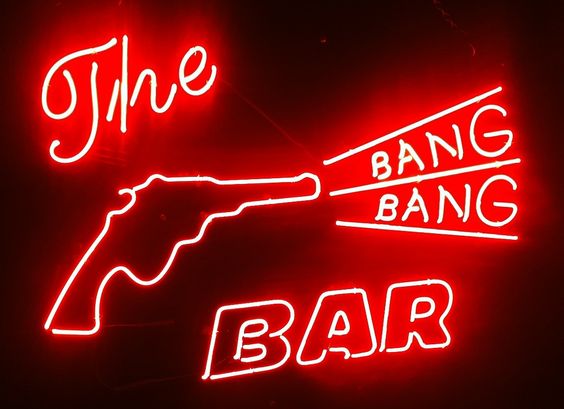 There will be 18 new episodes in all, every one directed by show creator David Lynch. This is the film director’s first return to episodic television in 20 years! Kyle MacLachlan is just one of the actors who will be returning to their iconic roles. New characters will be joining the show, too, played by stars who include Laura Dern, Amanda Seyfried, Eddie Vedder, Trent Reznor and many more.

Twin Peaks still has so many mysteries to share. Will Dale Cooper finally unravel them, or will he get caught up and confused by the logging town’s many supernatural features like the portal in the Black Lodge and the town’s many doppelgangers?  Those involved are keeping the details close to the vest; we’re sure there’s plenty to learn about this strange little town.

The show will bring some uncomfortable laughs, a little tension, and a few scares — all the makings for some great conversation! We’ll be rocked by revelations and left wondering what just happened.